The Right to Live Events 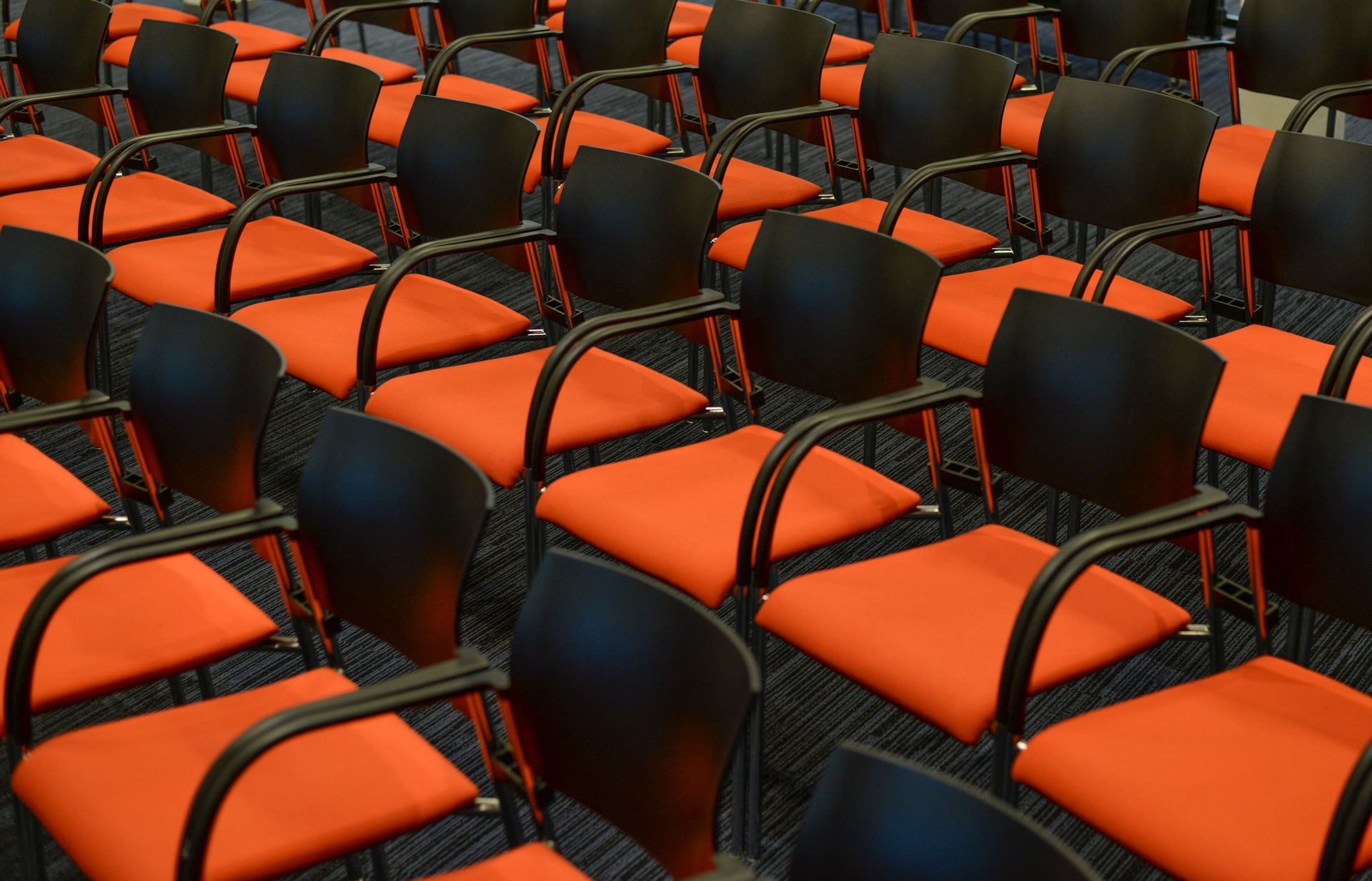 Against all precedent and even, apparently, ignoring the material circumstances of cases before them, certain Justices of the Supreme Court have not only gone against the will of the distinct majority, but have also eroded powers of the other two branches of our federal government—and even those of nations they do not preside over, notably Indigenous peoples of North America. In light of our new functional landscape, AllAccessCon will not leave the United States of America, but we will henceforth conserve our resources and whatever credibility we lend to institutions.

That translates into not doing business with governmental bodies enforcing restrictions on human rights, nor conducting hybrid events in states restricting human rights. This includes, but is not limited to, bans on:

We’re not here to debate scenarios or what-ifs. Human rights are not debatable. They need no justification. If a human exists that human has basic rights. AllAccessCon is not going to support any system that places humans in tiers of value or (dis)comfort. Engaging in debate on that suggests such a system is potentially legitimate.

That details what we’re not going to do, but what actions will we engage in as we move forward?

The very point of AllAccessCon is in the name; the company was founded in 2019 to provide virtual access to everyone who cannot easily attend in-person events. Our every move is meant to open doors and empower those who all too often are left out of event planning considerations.

“No State shall make or enforce any law which shall abridge the privileges or immunities of citizens of the United States; nor shall any State deprive any person of life, liberty, or property, without due process of law; nor deny to any person within its jurisdiction the equal protection of the laws.”
—From the 14th Amendment

Support of these policies is unconstitutional, and—given the ahistorical nature of legal rulings supporting these policies—legally questionable. Most importantly to AllAccessCon, providing financial support and acceptability by proxy via continuing with business as normal is immoral.

Look up and read about what happened to the pregnant US tourist in Malta last week. Seriously.

Then contemplate why we will not ask anyone who could be pregnant, even without their knowledge, to travel to and stay in a similar place for even a weekend. If you suffer from lupus and have methotrexate medication to relieve the disease’s attack on your joints, you could be stopped at any point and experience anything from your medication being confiscated to being arrested for possessing an abortifacient…when all you wanted to do was attend a convention. We’re not going to contribute the tax money to pay for your arrest.

Those are things already starting to happen within less than a week of Roe being overturned. Not what-if scenarios, actual situations already playing out here in the US.

We encourage everyone to follow our tagline and stay safe, stay home, and have fun. Please get in touch if you believe we can help you do that, or if you’d like to assist us in our mission to do so.

*Note: John Lawson, founder of AllAccessCon, is connected with numerous commercial ventures and nonprofit organizations. The stance of AllAccessCon is not tied to, nor should it be confused with, the opinion of individuals, companies, or nonprofits with which Lawson is affiliated, nor those who have previously used AllAccessCon’s services professionally or as customers.